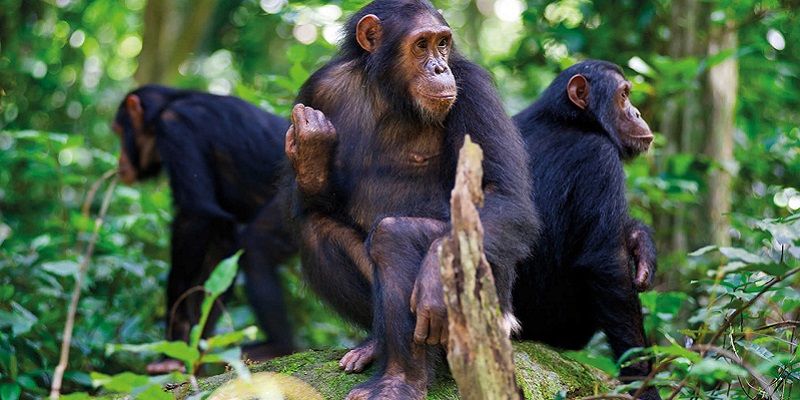 Just like any other place, trekkers face some challenges when they go chimpanzee trekking in Nyungwe Forest National Park. Some times the chimpanzees tend to move deep into the thick forest reducing the chances of seeing them. It is much easier to spot the chimps in the Cyamudongo forest because it is smaller and easier to cover on foot in a short time. Visit and tour Rwanda management has compiled some tips for chimpanzee trekking that are helpful for any participant.

Tips for Chimpanzee trekking in Rwanda

How old should a child be to trek gorillas?

"How old should a child be to trek gorillas?", is among the most frequently asked…